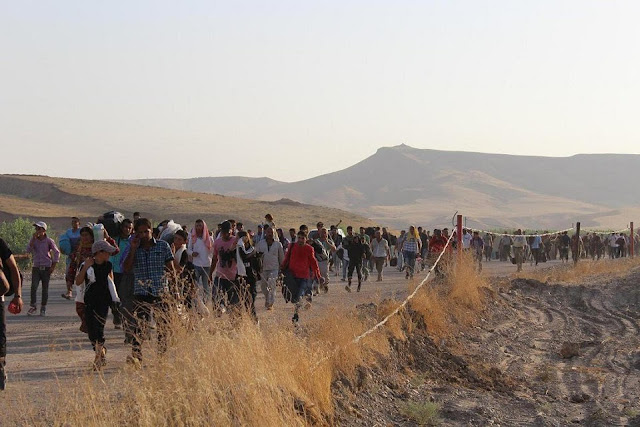 BAGHDAD (AP) — In a mass exodus, around 30,000 Syrians have fled their homeland's bloody civil war over the past five days and streamed across the border into neighboring Iraq's northern self-ruled Kurdish region, the U.N. refugee agency said Monday.
The huge influx of people, many of whom are Syrian Kurds escaping escalating violence in northeastern Syria, has left aid agencies as well as Iraqi Kurdistan's regional government scrambling to accommodate them all. The men, women and children who made the trek join some 1.9 million Syrians who already have found refuge abroad in what has become a massive strain on neighboring countries.
"Syrian refugees are still pouring into Iraq's northern Kurdish region in huge numbers and most of them are women and children. The reason behind this sudden flow is still not clear," said Youssef Mahmoud, a spokesman for the U.N. refugee agency in Iraq's Kurdish region.
"Today, some 3,000 Syrian refugees crossed the borders and that has brought the number to around 30,000 refugees since Thursday," he said. The latest wave has brought the number of Syrian refugees in the Kurdish region to around 195,000, he added. 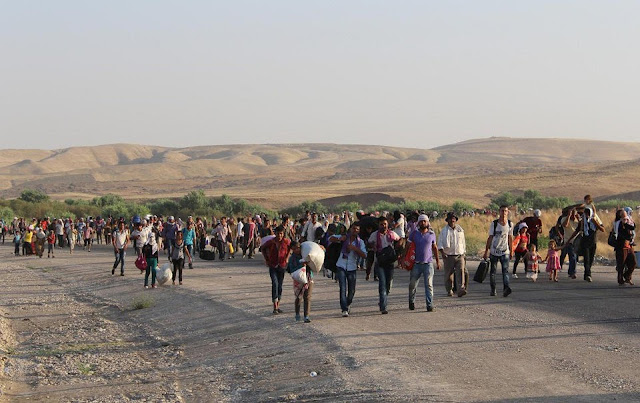