President Hugo Chavez, the Venezuelan leader, died today at 58. The former paratroop commander and populist waged a continual battle for his socialist ideals and outsmarted his rivals time and again, defeating a coup attempt, winning re-election three times and using his country's vast oil wealth to his political advantage.

A self-described "subversive," Chavez fashioned himself after the 19th Century independence leader Simon Bolivar and renamed his country the Bolivarian Republic of Venezuela. He thrived on confrontation with Washington and his political opponents at home, and used those conflicts to rally his followers.
The Associated Press has images and video footage of the Venezuelan leader spanning decades. Contact us for any image and footage needs for this breaking story.
Click here to view images of Chavez. Click here for highlights of our video footage of Chavez. 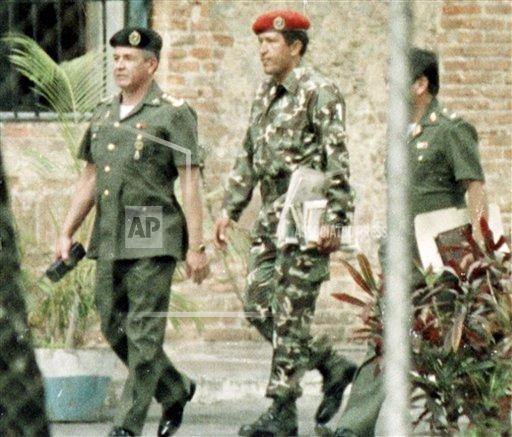 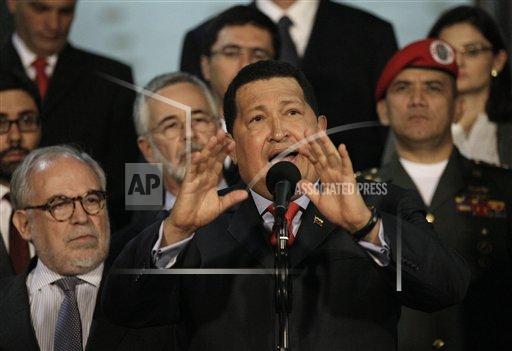 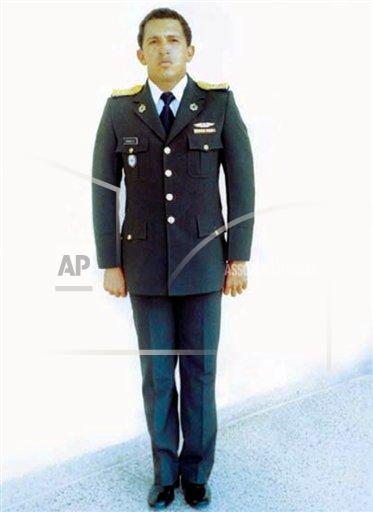 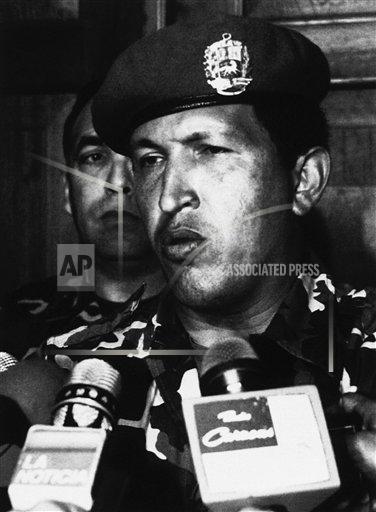 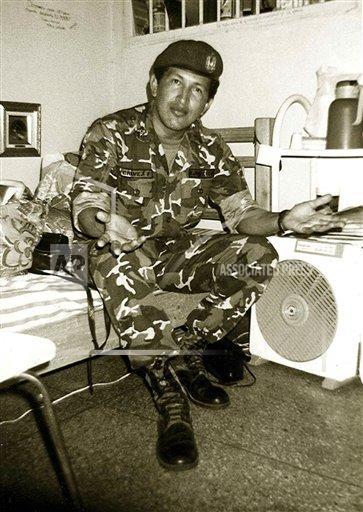 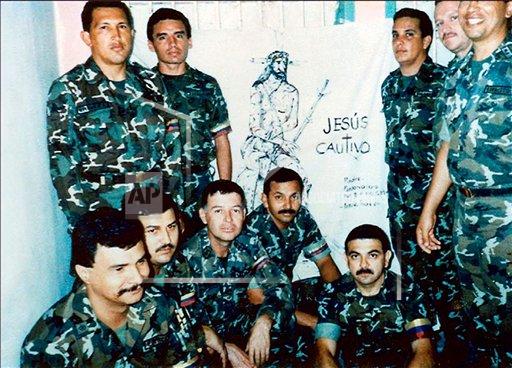